Hooray, I am the Dutch Champion! Oh no…, not entirely.

There are currently various Bodybuilding and Fitness organizations in the Netherlands that all organize a “Dutch Championship” separately. However, every self-respecting sport has only one annual Dutch Championship. Then as a winner you can not only be proud of your first place and be recognized by everyone as THE number one, but it also gives you the right to present yourself internationally, such as at the European or World Championships. At least if your local sports association is affiliated with a world association.

And that is precisely the problem. In the Netherlands only the NBBF is affiliated with a general internationally recognized organization; the I.F.B.B. world federation for Bodybuilding and Fitness. Then you can honestly ask the question: “what does a Dutch Championship actually represent at another organization?” The answer to this is simply “almost nothing.” You are only the winner of that particular club. There is no follow-up, you cannot compete in a European or World contest. You can’t go higher, it stops here. 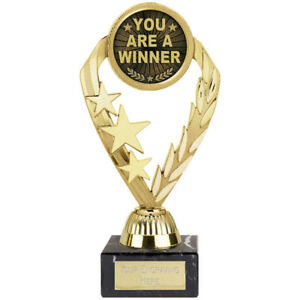 For example, if you are organizing a world championship as a small football club, but as a club you are not affiliated with the KNVB and the FIFA World Football Association, then you understand that a win at that tournament does not really mean anything. And that’s the same with almost every sport.

Moreover, you run the risk that as a member of another (unrecognized) sports association you cannot participate in competitions of the official world federations. So what’s the moral of this story: The NBBF / IFBB is the only way to a sporting future with the possibility of competitions at European and World level. Moreover, it really gives more satisfaction if you are “the best of the best” instead of “the best of the rest”!