Juliette Bergman inducted into the IFBB Hall of Fame

Juliette Bergman inducted into the IFBB Hall of Fame.

Juliette is a legend of the sport and she has won practically every major award in female bodybuilding.

Juliette established herself as the best female amateur bodybuilder in the world in 1985 when she won the Lightweight class at the IFBB European Championships and IFBB World Amateur Championships. These impressive results earned her the IFBB Pro card.

In 2001, after not competing for 12 years, Juliette returned the to stage and defeated Iris Kyle to win the 2001 Ms. Olympia overall and lightweight title. In 2002 and 2003, Juliette won the lightweight Olympia title, but lost the overall title to Lenda Murray. 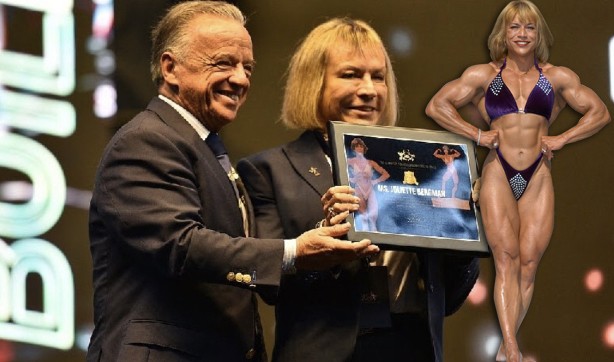 Juliette is still a very active member within the IFBB. Since 2009, she became president of the IFBB in the Netherlands (Dutch Bodybuilding and Fitness Federation), director IFBB Thailand, a member of the IFBB executive council, and chairwoman of the EBFF fitness committee.

Her knowledge of the sport is very valuable when it comes to judging and when giving advice on the presentation of athletes in regards to posing and contest prep.

Evolutionofbodybuilding.net would like to congratulate our very close friend Juliette for this great honor that is greatly deserved. 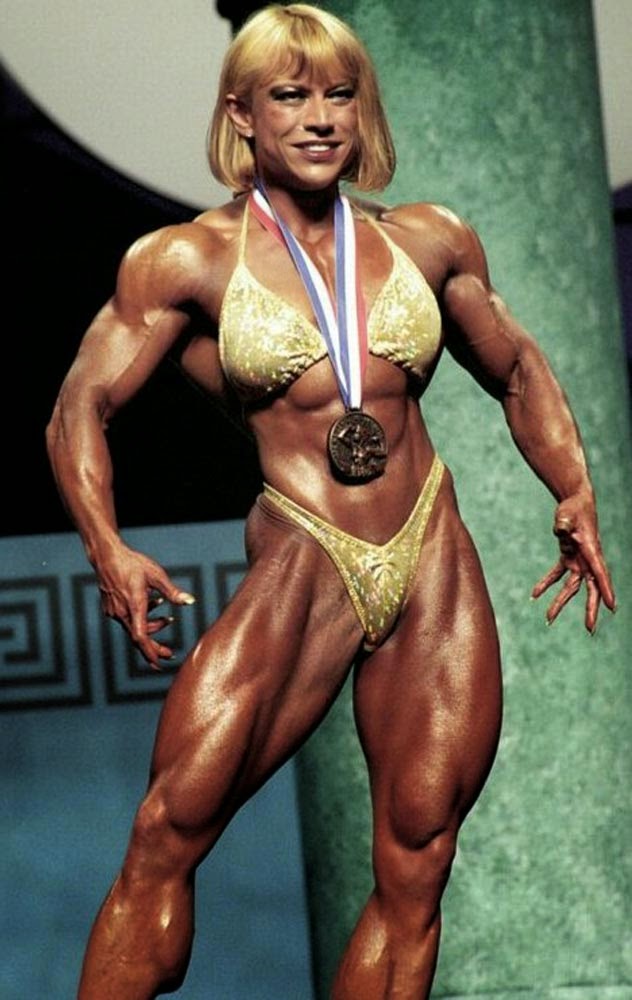 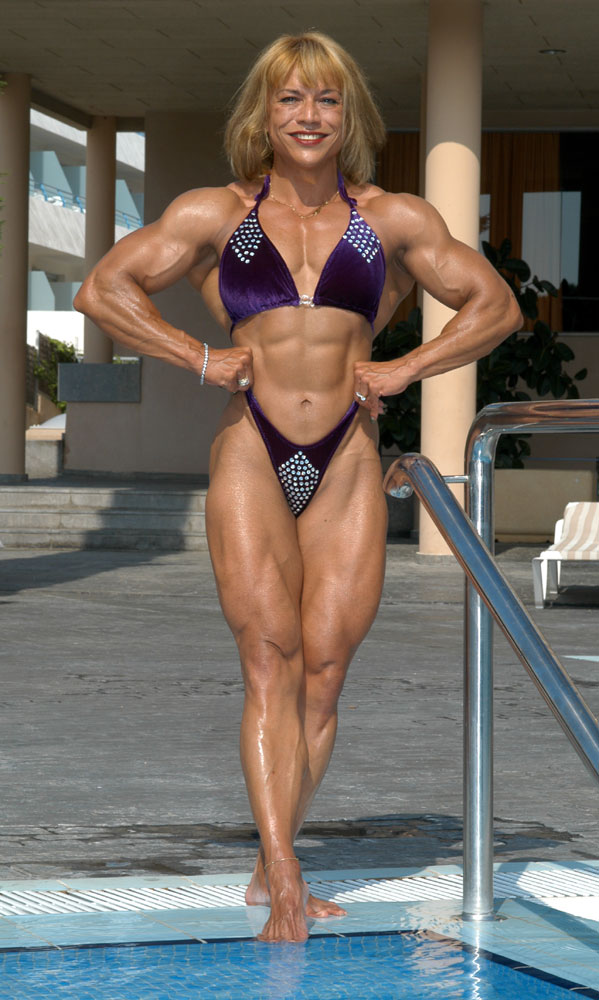 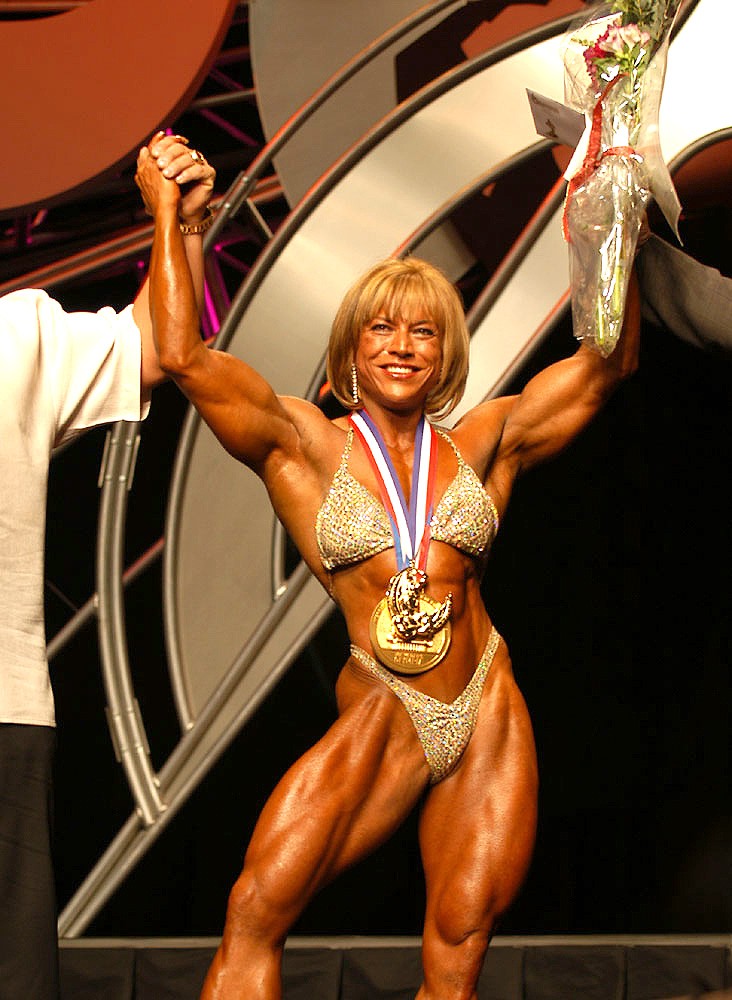