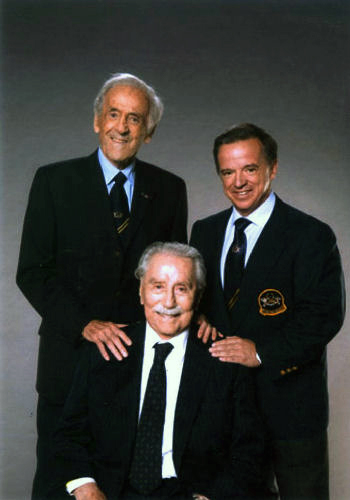 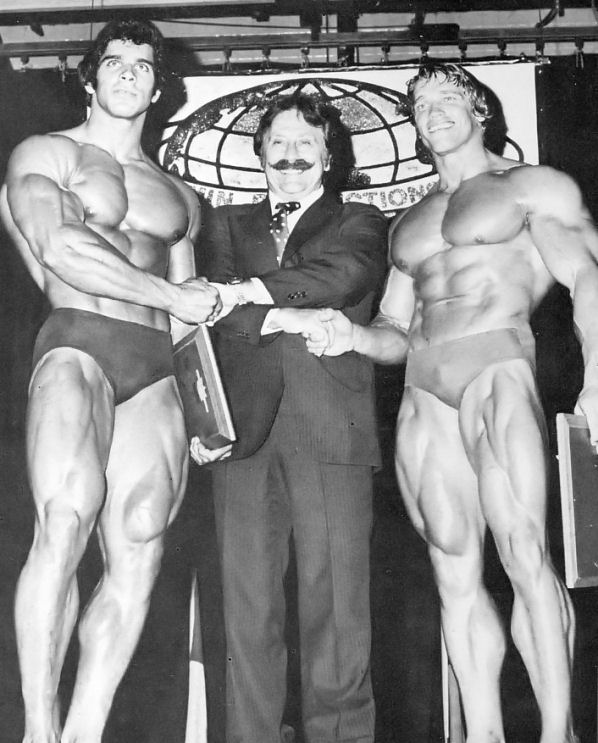 The IFBB has signed the World Anti-Doping Agency (WADA) regulations. The IFBB promotes a healthy lifestyle and actively discourages the use of alcohol, tobacco and drugs. The IFBB organizes competitions at national and international level for juniors, seniors and masters in men’s and women’s bodybuilding, classic bodybuilding for men, fitness for men and women and body fitness for women. Contests are also organized on a continental, regional and national level. In various countries there are also competitions for the participation of wheelchair athletes. The IFBB has produced many stars with a striking physical, of which the most famous are Lou Ferrigno (the “incredible Hulk”) and governor Arnold Schwarzenegger (the “Terminator”). The IFBB is an international, non-profit governance body with a democratically elected board of directors. The IFBB meets annually at its International Congress, held during the World Amateur Bodybuilding Championships for Men.
The history goes on … International Chairman: Dr. Rafael Santonja, Spain, elected during the international IFBB congress in 2006 in Ostrava, Czech Republic and re-elected Baku, Azerbaijan in 2010 Represents 199 member states (2018) and is the sixth largest international sports association in the world. Includes, among others, these seven competitive sports: men’s bodybuilding, women’s bodybuilding, men’s fitness, women’s fitness, classic bodybuilding for men, body fitness for women, bikini fitness and children’s fitness. Organizes more than 1000 local, international, subcontinental and world championships per year. According to statistics, more than 100 million people regularly train in gyms or fitness centers on five continents. Has the broadcasting rights of the world and major continental championships, broadcast directly by Eurovision to all major TV companies worldwide. The website www.ifbb.com is visited every month by more than 15 million people worldwide. As a global authority in the field of weight training, the IFBB has an extensive educational course program that provides qualified certification for bodybuilding, fitness, health and sports related individuals with both academic and professional backgrounds. 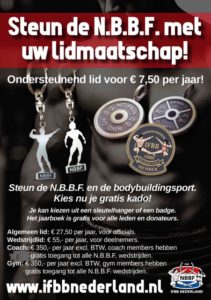 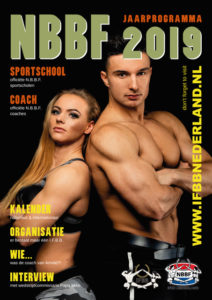 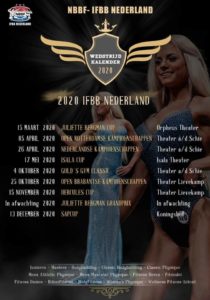